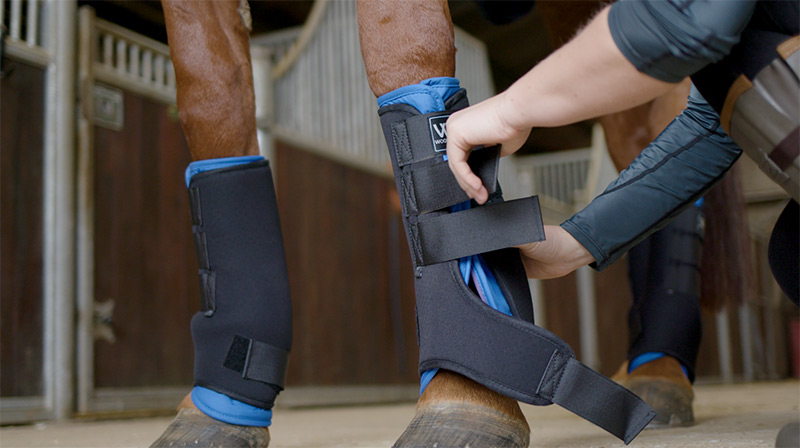 We recently filmed for a day with equestrian clothing company, Woof Wear, based in Bodmin to produce a series of product & fitting videos for one of their new ranges of horse boots.  We had the use of the stables & facilities at TB Equestrian near Helland which was great as part of the video required a horse to be ridden in a riding school jumping over obstacles. The products were the new Woof Wear Mud Fever Boot which is designed to stop your horse getting mud fever in the wet winter muds.  During the filming we had dry weather which wasn’t ideal as we needed to show the boot working in wet mud – nothing a bucket of water and some brushes can’t make up in a field!

Have a look at the resulting films below… 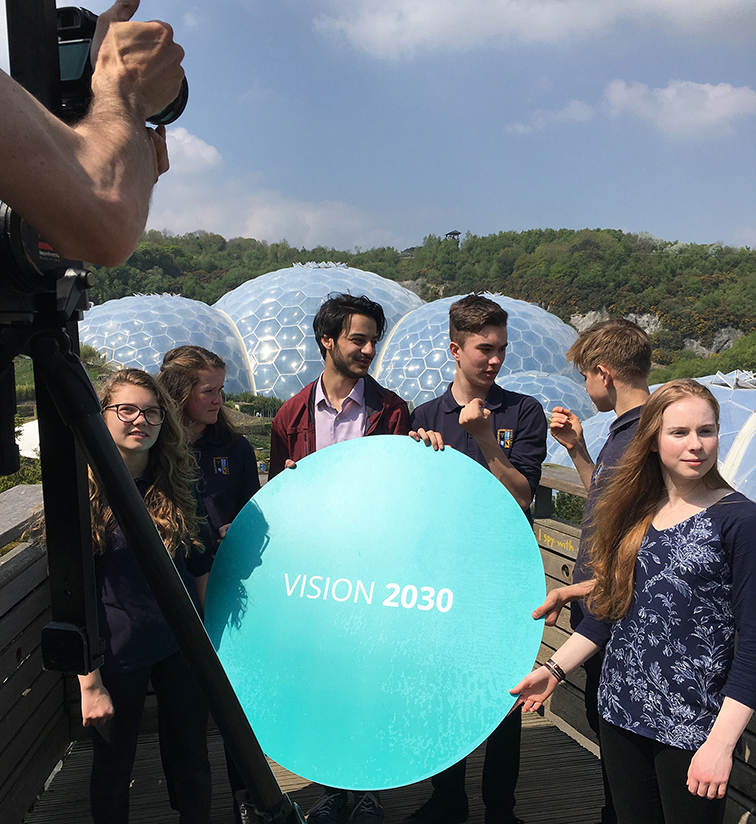 We were proud to be the selected filmmakers to produce a launch film for the CIOS LEP’s strategic economic plan for 2030. The project, entitled ‘Vision 2030′, led directly on from the young peoples’ consultation we filmed last year at Eden Project. The brief was to follow on from the story in the last film and catch up with some of the students from Callington Community College involved to talk about the newly developed plan.

We decided to rig up an overhead camera looking down on a table at a specially made 3d chart representing pieces of the Vision 2030 plan.  The students were then instructed to talk freely about what they through each piece meant.  We ended up with about 45 mins of discussion recorded on 4 cameras which we then managed to condense into a 5 minutes film with intro and outro sequences.

The film was screened at Newquay Cinema for an event organised by Cornwall and Isles of Scilly LEP as part of Cornwall Business Week.

https://vimeo.com/204335285After producing the official event film for the One and All Games last year I was asked by the creators to make a series of teasers for their upcoming Warrior League.  Of course I said Yes!  It was a great chance to put the Sony A7SII through it’s paces filming athletes at 100FPS.  The shoot went well with a whistle stop tour of gyms in Exeter, Plymouth & Newquay to film pairs undertaking exercises for us to use as promotional clips in the lead up to the event.

Here are the teasers and main promo film… 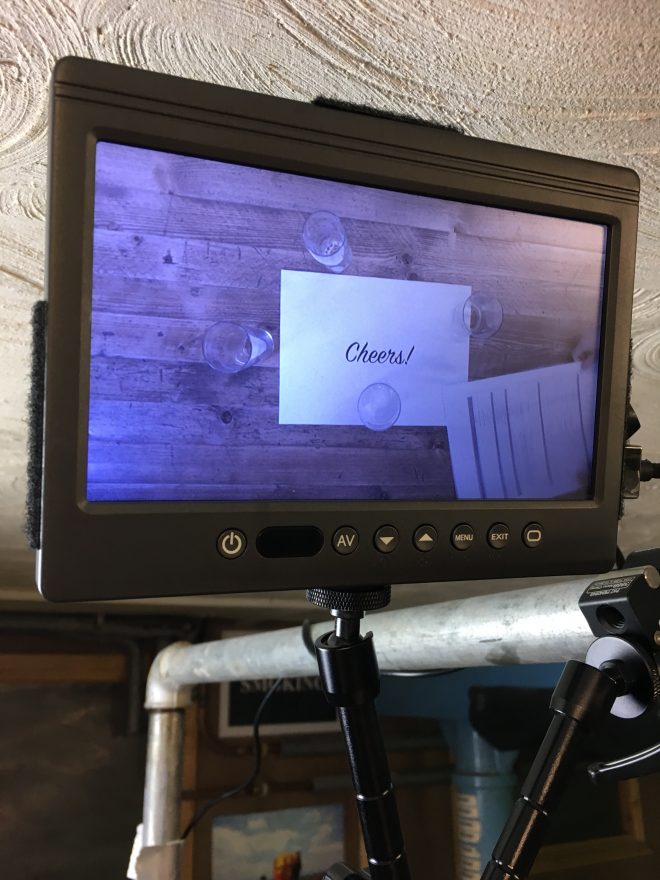 We have been working with St Austell Brewery on their end of year film film entitled ‘The Story of 2016’.  This project has required an overhead filming rig which we constructed in the old beer cellar with the help of the design team.  We filmed on the Sony A7sii in 4k with a basic 3 point lighting system.  The filming lasted a whole day as some of the sequences were quite complex as the timing of 4 sets of hands moving items in/out of frame had to be very carefully orchestrated. 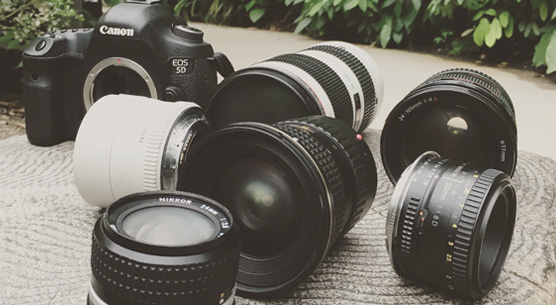 When Eden Project contacted me to see if I was interested in directing a video for them I could hardly contain my excitement. The pitch they gave me was a spoof fragrance commercial advertising a fake perfume created from the stench of the Titan Arum or ‘Corpse Flower’ which smells of rotting flesh.

Immediately I had ideas and visions of how it might look whirring around my brain and I managed to convince them that I was the man for the job.

Roll forward about 3 weeks and today the campaign (and film) was launched to the public and press. It’s been a bit of a whirlwind getting this project completed with some tight timescales and deadlines.

Firstly the 2 actors were flown down from London for 1 day only to do the filming and PR photos which gave us a bit of a headache – obviously we couldn’t film whilst the biomes were open to the public as we wanted a closed set to create a jungle-like environment. This meant that we had to film after closing time which would have been fine on a sunny, clear day in June but unfortunately it was dull and cloudy, meaning that we only had a limited time of about 3 hours to complete the filming before it was too dark to shoot. We also had to fit in the recording of the voice-over with Ella, which we ended up doing in my car in a corner of one of Eden’s furtherest carparks which must have been a sight for any passers by!

We also had to contend with the humidity inside the biomes which meant arriving well early to get my lenses used to the conditions so they wouldn’t steam up during the filming.

The shoot itself was fairly low-budget with just myself, the 2 actors and Tom Trinkle, the Digital Content Manager at Eden on hand to co-direct, but luckily we had developed a rough storyboard beforehand to work from. It was a real pleasure to work on this and although I was knackered and sweaty from running around a tropical rain forest with a Glidecam strapped to me I think we’ve created a nice little video.